Speaking only for myself, sick as shit, my friends. Since my last post I’ve had a virus (not that virus) and then a double ear / sinus infection, and now a bladder infection. 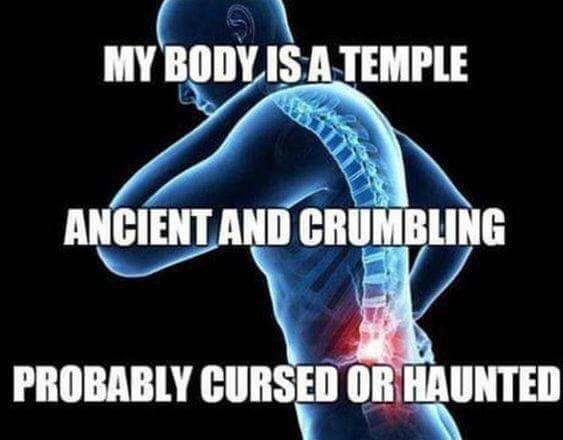 2020 has been pretty awful, is what I’m saying. And when things are awful it can be hard to find things to write about that aren’t whiny petulant responses to the unfairness of the world, so I haven’t tried. 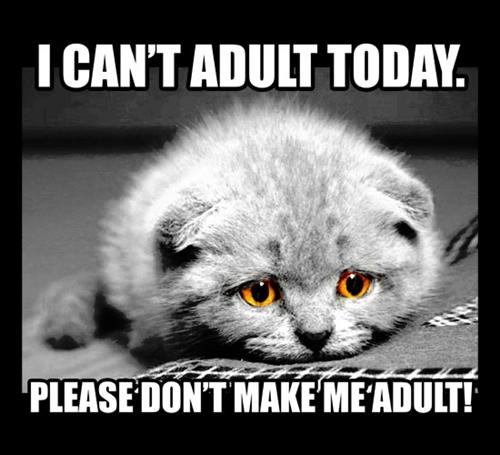 Anyway, at least for today I’m feeling awake and ranty, and there’s plenty of stuff to rant about, so we’re back! Today! At least! 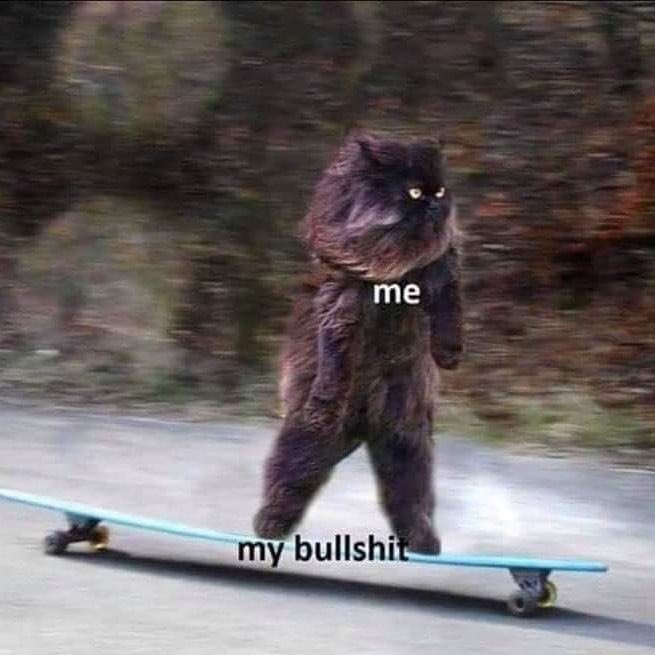