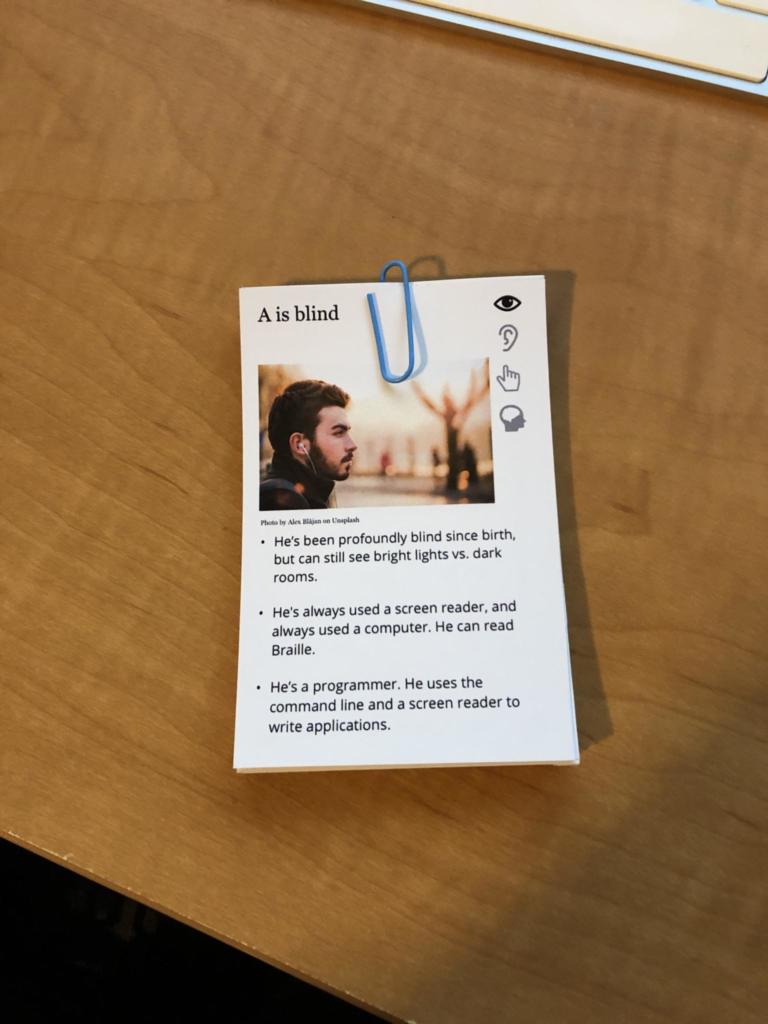 I was so cold I couldn’t sleep. I’d gone to bed two hours before dressed in wool socks, sweatpants, a teeshirt, a hoodie, and I’d pulled the hood up. I was lying under a blanket and a thick comforter. It didn’t matter.

My hands were white with cold, so chilled that I could’ve slipped my rings off with no hesitation. My feet were so cold despite the socks that they ached up to my knees. My nose was icy to the touch. I began to shiver, at which point, I gave up and got into a hot shower.

That’s right, the heat was working. In fact, in my house the heat works so well that we’ve got the vents on the top floor closed off during the winter or it can be absolutely roasting. Well, roasting to normal people. Although at 80˚F even I get hot.

So what was the deal? Why do I go to bed dressed in the average person’s fall workout gear? And why, on some nights, is the cold still so bad that I end up getting up to take a hot shower?

Decades ago I was diagnosed with Raynaud’s, sometimes called Raynaud’s Phenomenon, or sometimes Raynaud’s Syndrome. And since it’s Raynaud’s Awareness Month I thought I’d mention a few things about it.

First, my shivering attacks don’t seem to be typical Raynaud’s… the doc’s closest guess is that Hashimoto’s Thyroiditis is acting like a force multiplier, a +5 Thyroid of Because Fuck You That’s Why.

But I only get to the shivering if I ignore the legitimate Raynaud’s symptoms. First, my fingers and toes get a little chilly. Then they get a lot chilly. My fingers turn white. My toes turn red. The tip of my nose may go cold, or my ears. At some point you can actually see the veins in my hands because my body’s pulled all the extra blood out. Sometimes they get wrinkly like I’ve been in the bath too long.

At some point after that, things start to either tingle or ache. In my legs it’s the feeling of being out in the cold too long with boots that don’t work very well, where the ache starts to climb up from the toes to the ankles and up to the knees.  In my hands it’s often tingling like I’ve pinched a nerve, only I haven’t.

Raynaud’s happens because, for some reason, my body’s convinced I’m standing outside in a blizzard and I’m going to freeze to death. To protect me, it sucks as much of my blood flow into my core. It figures sacrificing my hands to keep me alive is a good deal…

…which I wholeheartedly approve of if I’m actually in a blizzard, but most of the time I’m not. Most of the time I’m typing, or playing a video game, or sitting too close to an air conditioning vent or a fan, or I just washed my hands in the bathroom and the water was freezing, or the soda I pulled out of the fridge was too cold, or I went outside for one minute (fully dressed for the weather) to start the car, or I got stressed out, or I stood in one place too long, or I read a book on the sofa without a blanket over my legs…

It’s like my internal thermostat has a startle reflex.

My Raynaud’s is not severe enough to treat with surgery, which they generally hold for the cases where losing fingers or toes is possible. My treatment regimen as prescribed by three doctors in succession over 20 years has been: “try not to get cold”.

When my hands get really cold and I’m at work, I’ll often type with gloves on. Or I’ll try to do everything possible to only use the mouse so I can sit on one of my hands to warm it back up. (Or I’ll deploy my heating fox and hope that warming up my core will convince my body I’m not freezing to death.

It’s not what you’d call a “normal” accessibility issue, in that I can still see, hear, speak, and use both the keyboard and mouse. But it’s harder to concentrate when you feel your extremities attempting to fail. And it’s hard to be accurate on a keyboard or a mouse when you’re wearing gloves or your hands are numb or tingling through the wrist.

And the back half of the problem—warming up—is often just as fraught with pain. My hands and feet aren’t good at warming up gradually. If they’re cold enough, lukewarm water feels like it’s boiling. If they’re really locked into being cold I can stand in a shower with the water turned all the way to hot and while the rest of me feels like it’s being scalded my hands and feet will still yell that they’re cold.

When my thermostat finally switches to “oh shit we’re actually warm”, the blood flow returns to my extremities sometimes so quickly that they swell, ache, or feel like they’re burning. This can be particularly embarrassing when it suddenly looks like I’m blushing. I’m not blushing, my body just remembered my nose should get some blood flow. If I pick up a coffee cup when my Raynaud’s is flaring, I’ll get the feeling back in my hands, but it’ll feel like I picked up a roasting pan straight out of the oven.

I’ve gotten teased a lot over my career for always being cold, wearing thick hoodies or sweaters in August, and all I can say about it is please don’t be that asshole. I’ve heard every “cold women” comment possible and your hot air isn’t sufficient to warm the room.

Turning the thermostat up, on the other hand, is actually helpful. Or offering me a mug of tea. Or just ignoring my gloves, that’s fine too.

If you’re one of those folks who designs websites, remember me when you’re figuring out how big the clickable/tappable areas on a screen are. I don’t have quite the same dexterity with the mouse when I can’t feel my fingers. I also make a lot more mistakes on the keyboard.

If you’re one of those hardware folks, please test your capacitive touchscreens with extremely cold hands. Turns out we don’t quite conduct as much electricity with cold fingers as we do with warm ones.

And if all of this sounds eerily like you and you’ve never heard of Raynaud’s before, talk to your doctor. Problems with circulation are frequently “harmless” like the Raynaud’s, but they could also be more serious things like thyroid or heart problems… which, which more serious, have actual treatments that go beyond “don’t get cold”. Personally, I’d rather have something I could control.