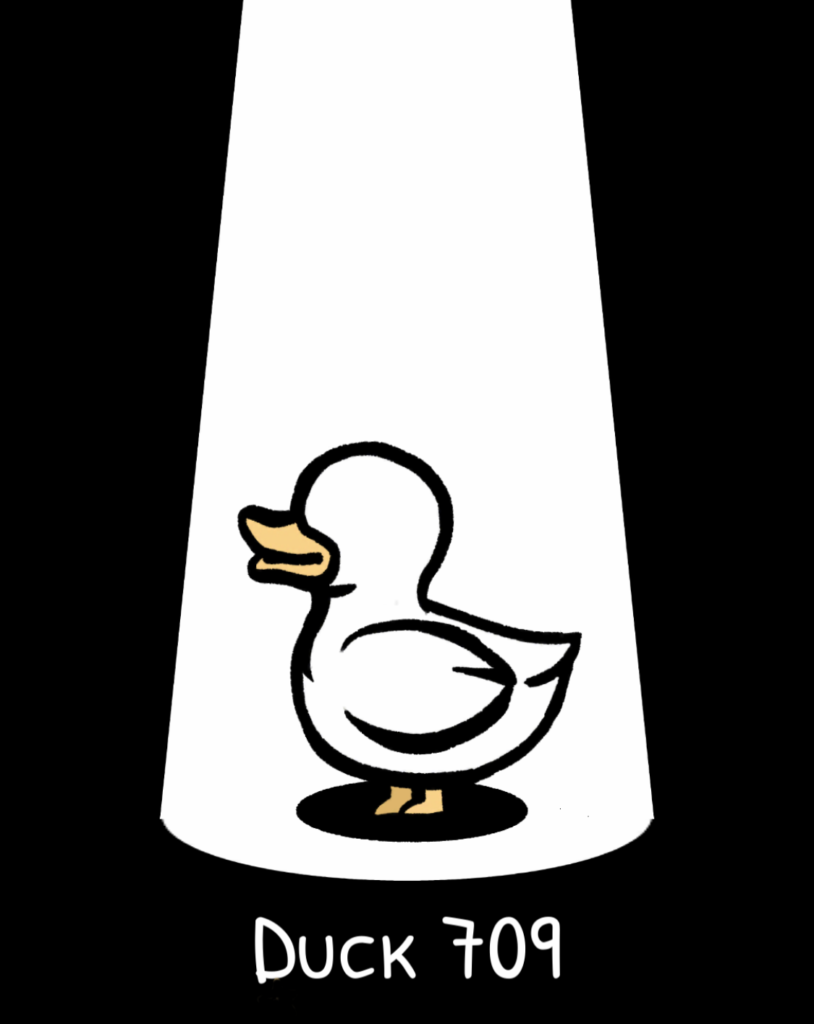 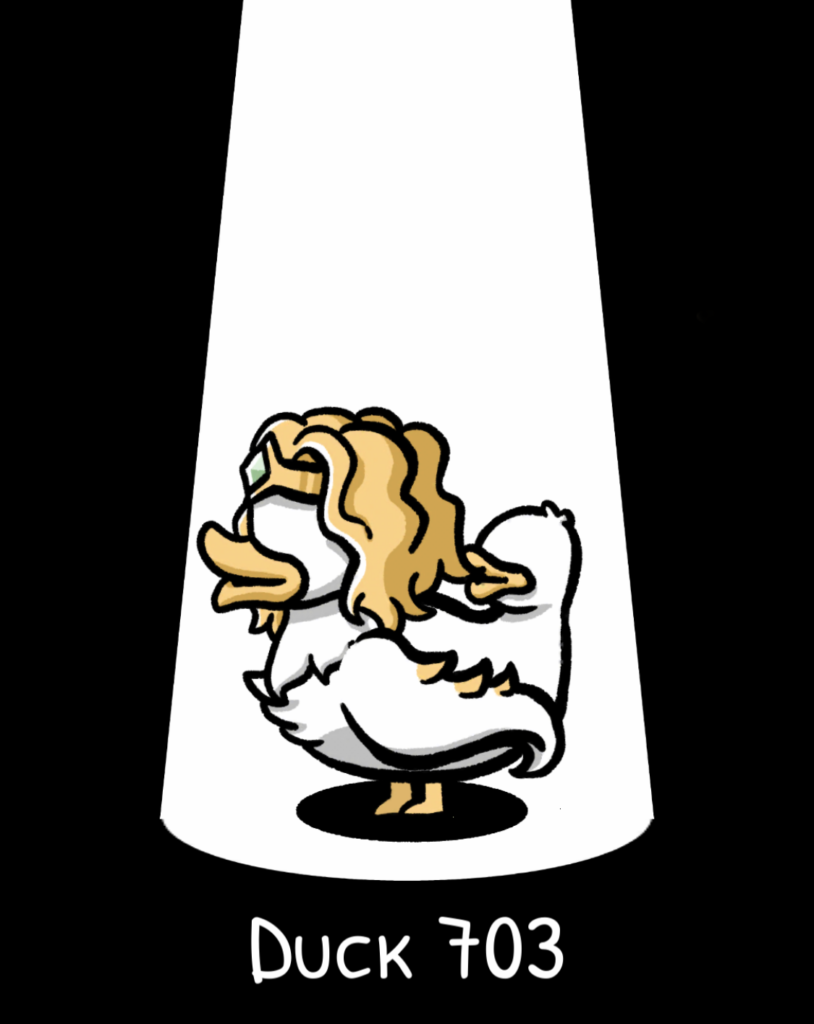 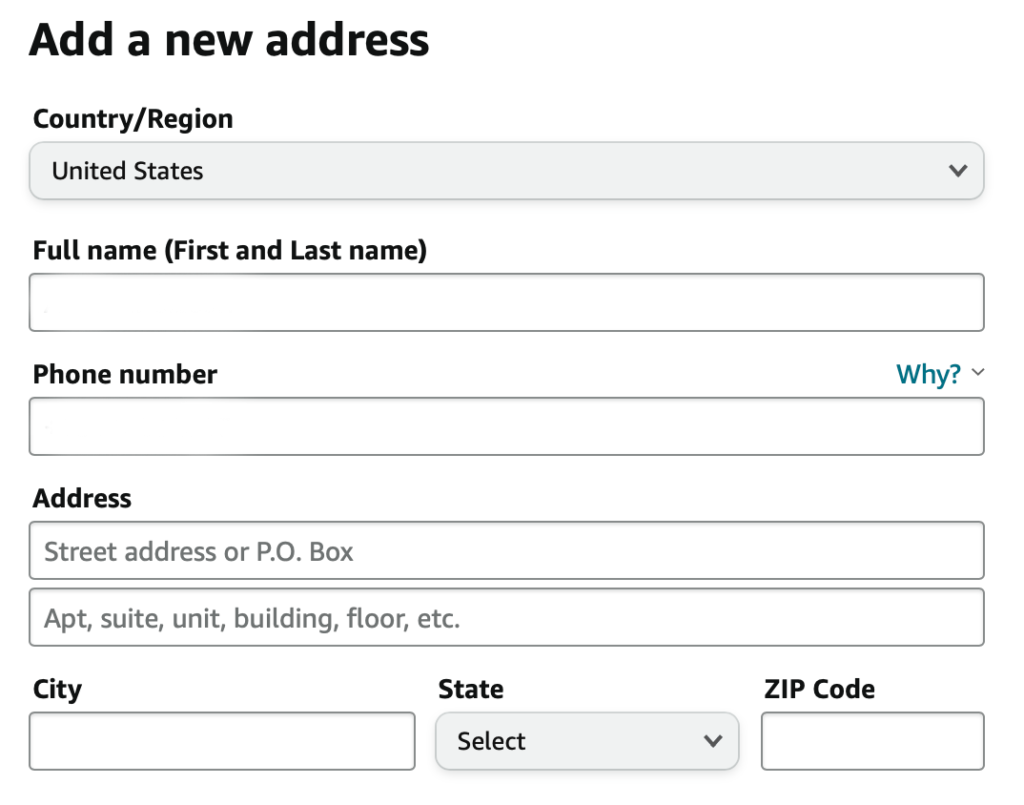 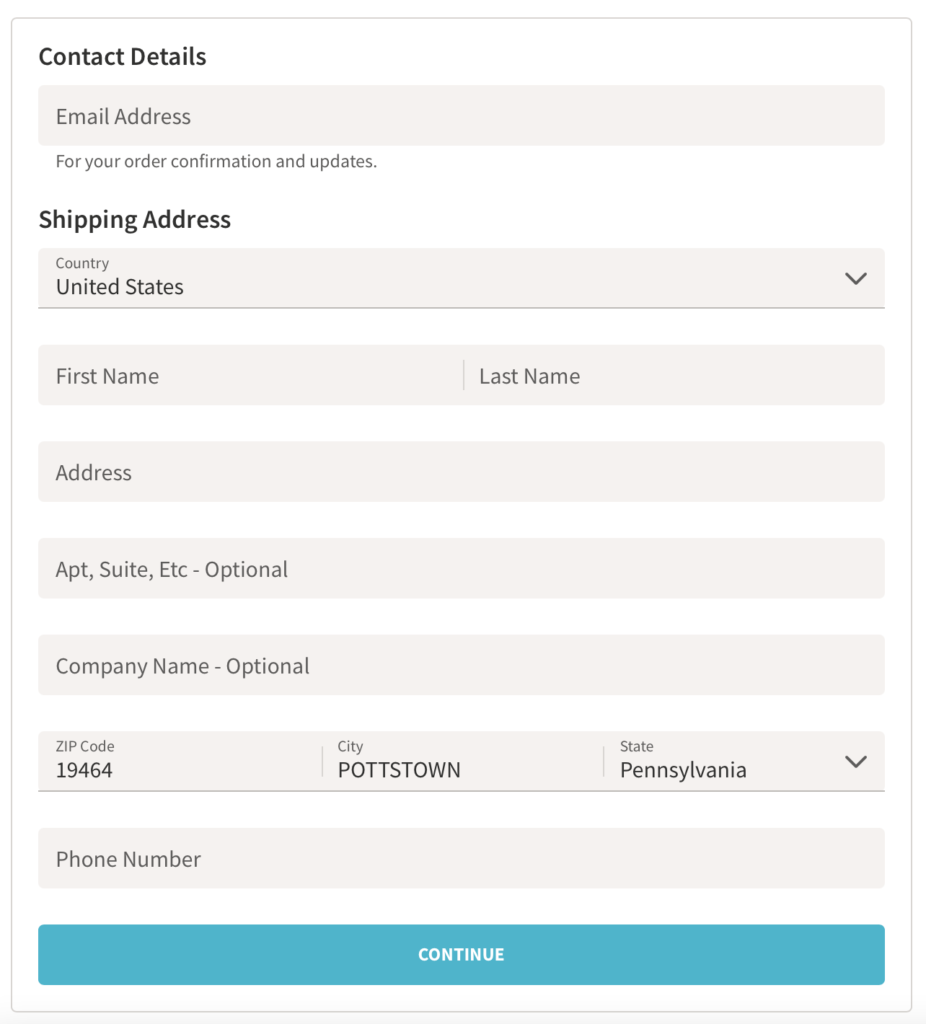 I miss affordances. Affordances in computing UIs are nothing new. When designers and developers first put words on a screen, there was a need to convey what one could do with those words and pictures. Menus? Buttons? Dropdowns? All of the fundamental UI elements we’ve had for 30+ years started with deliberate design decisions – … END_OF_DOCUMENT_TOKEN_TO_BE_REPLACED

In April of 2020, CGP Gray posted the following video: It’s been in the back of my mind ever since. And I mean way back, way way back, behind the stress of the pandemic and the work angst and the political angst and… Well, let’s just say that I’ve had a lot of reasons to … END_OF_DOCUMENT_TOKEN_TO_BE_REPLACED